How to Playtest – Part 3, Being a Good Playtester

Given the upcoming Protospiel at Pacificon, it’s time to take another look at playtesting. 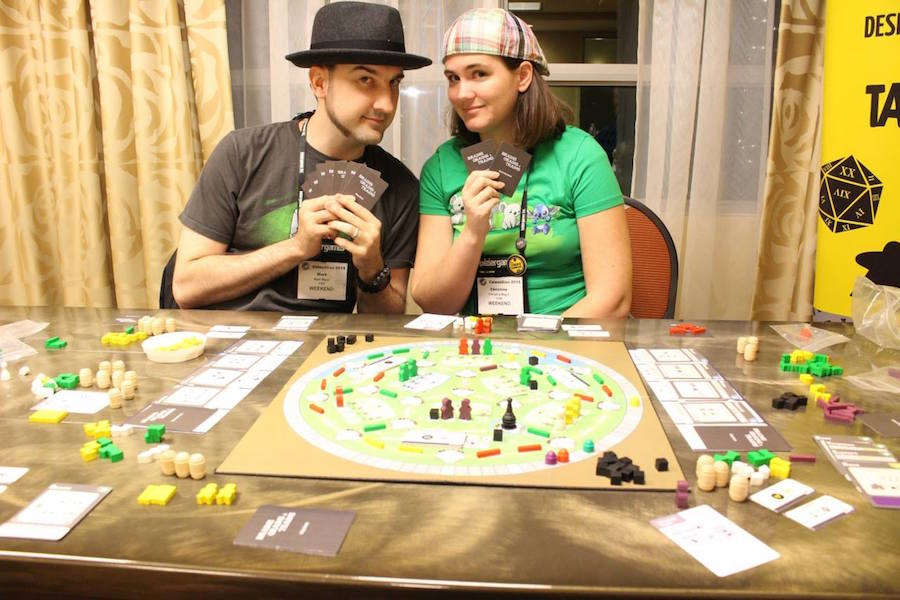 The best games are yet to be made, and a key step in the creation of great games is to playtest. For designers, good playtests reveal the true manifestation of their creation. The rules and components they so carefully crafted become the vessels for interactions between the people sitting at the table. The decisions, feelings, and behaviors of the players are inspired by the design. The designer learns which aspects work, and which do not, and the experience informs how they will proceed with the development of their game.

When you play someone else’s design, you have a key role to play. The effort you make to learn the game and the manner in which you comport yourself can significantly impact the results of the playtest. When you sit down to playtest a game, you should understand that your role at the table is to help the designer observe how that specific prototype plays, within the larger context of helping them make the best game they can.

“Your role at the table is to help the designer observe how that specific prototype plays.”

Being a good playtester isn’t a particularly difficult thing to do. If you simply play the game to the best of your understanding and ability, you are doing everything right. Even if you provide very little feedback, the effort you make to play the game correctly is very helpful to the process. In all likelihood, you’ll probably want to do more than that, but be considerate of the following do’s and don’t’s: 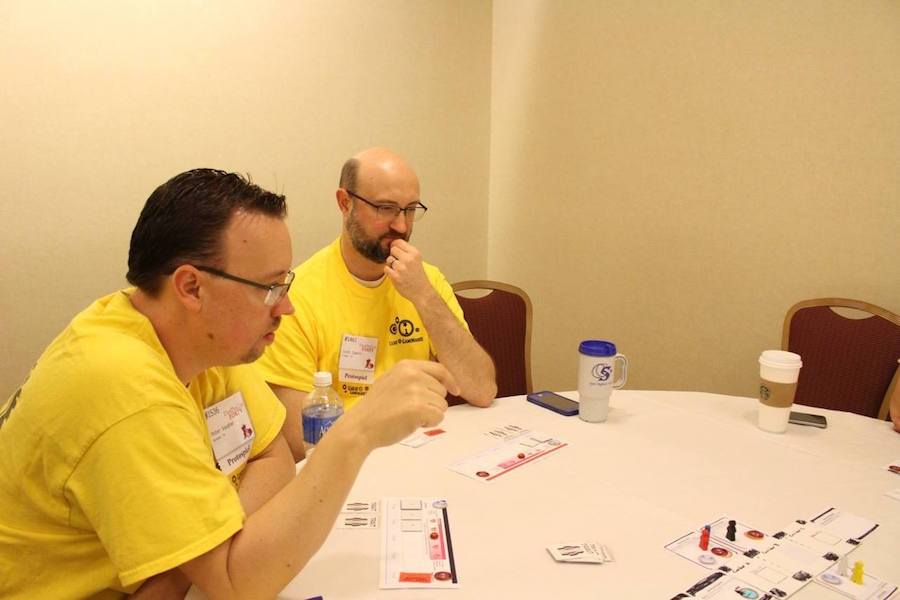 Being a Good Playtester

Winning is not your primary goal. 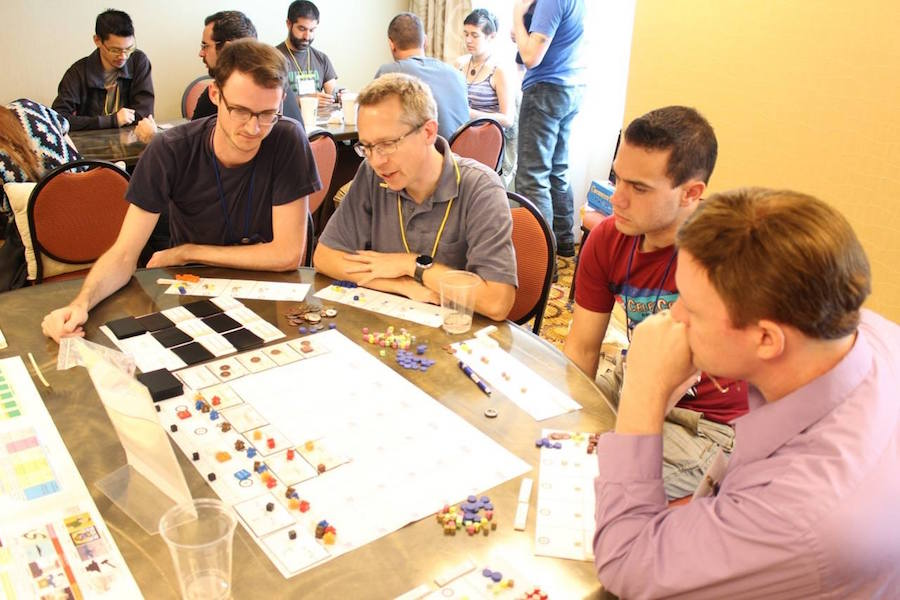 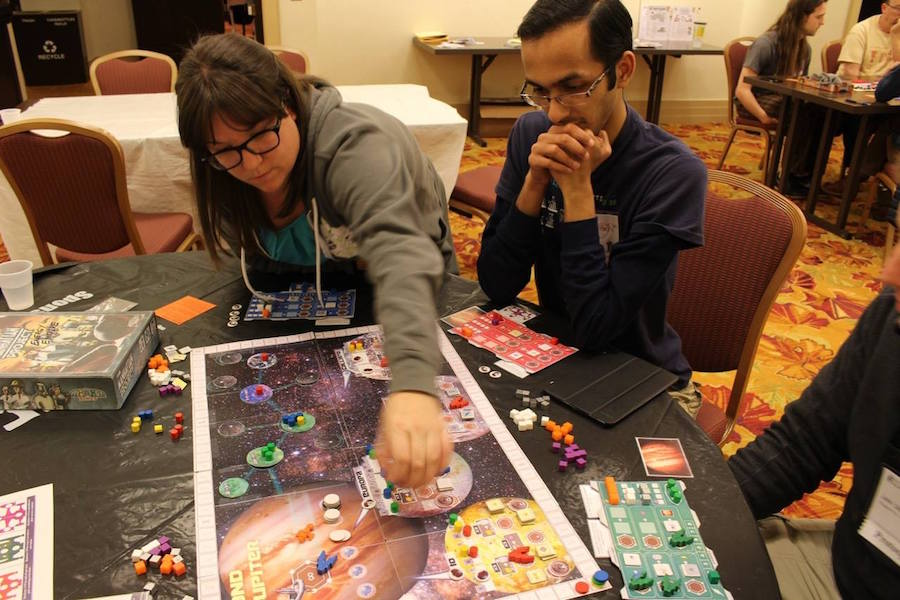