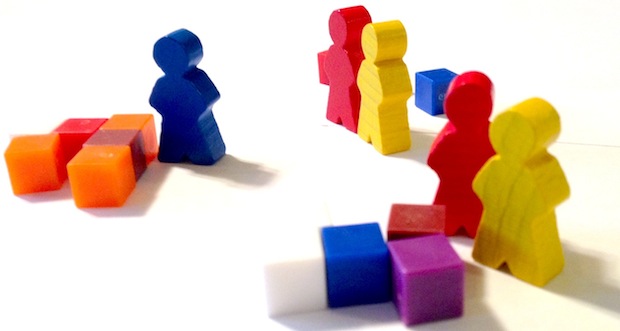 We game designers are creative people, often to the point that we have WAY too many ideas to be able to see them all become reality. So, why not share a few? In this post, I’m giving you a list of a few brand new game design ideas, and I’m inviting you to develop any of these ideas you wish.

But this is a game, and games have rules.

1) If you read this piece, you have to give back, by posting at least one game design idea below in the comments. Your idea can be short and sweet, or fleshed-out with details.
2) If you manage to build something interesting from an idea you find here, make sure to keep us posted on how it progresses!
3) Don’t tear down the ideas of others. You may think that an idea presented might be mundane or boring, or that it’s been done a hundred times before, but to someone else, that same idea may be an inspiration.

Now it’s your turn to give back. Share your ideas below!